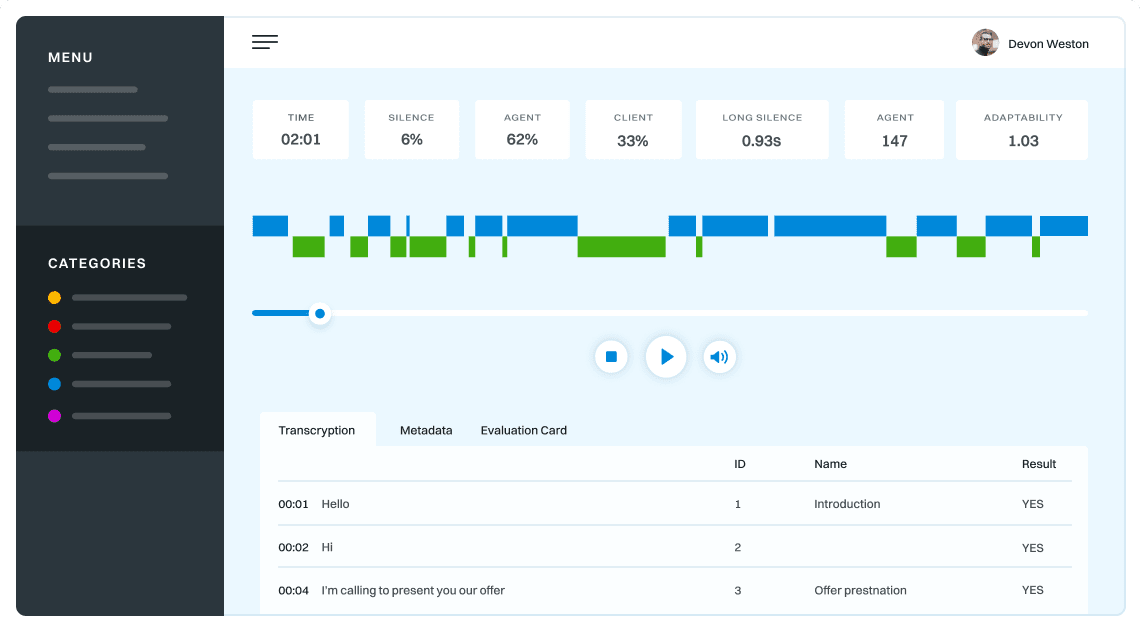 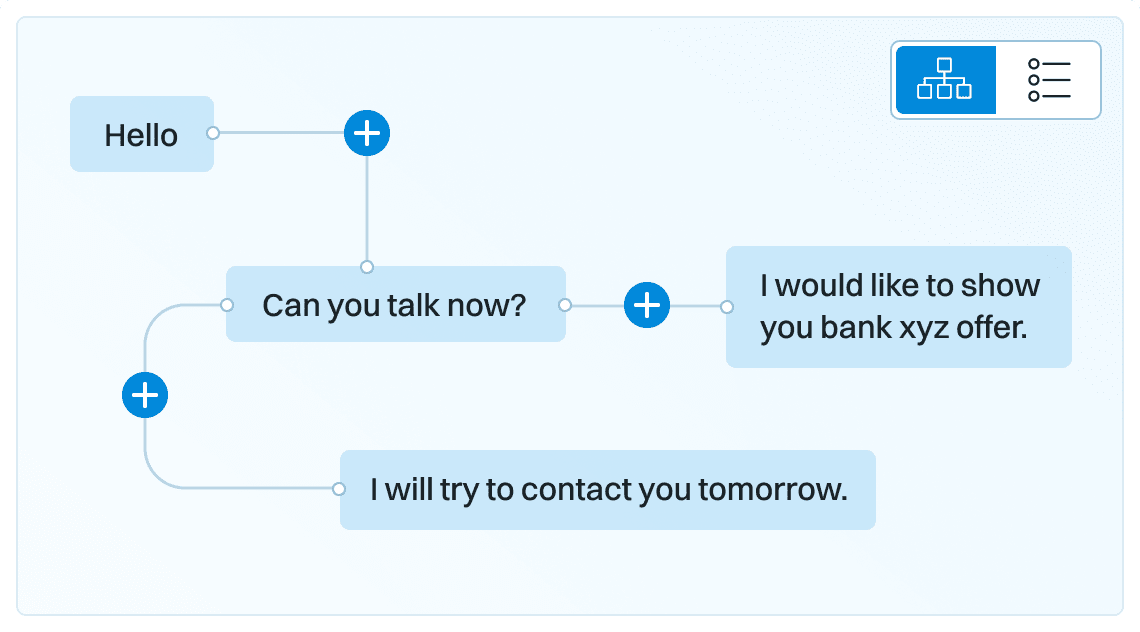 Self-supervised pre-training is one of the most promising methods in the deep learning field. Following Computer Vision and Natural Language Processing, it recently became one of the most popular topics in Automatic Speech Recognition (ASR) research. The proposed Contrastive Predictive Coding (CPC) (link) has shown great potential in using unlabeled data for Phone and Speaker Classification. This has now marked the start of a huge effort led by the big tech companies to utilize the most out of the ocean of unlabeled speech data that is currently available on the Internet.

The reason why this is such an appealing topic is due to the large financial cost of labeling large amounts of speech recognition data for use in the training of Speech Recognition Systems. Current commercial ASR corpora can cost up to a few hundred dollars per hour of data. Examples include the American English Speech Recognition Corpus (Mobile) from ELRA (link), which costs 6000€ for 14.67 hours of speech. Combined with the observation that in order to reduce the Word Error Rate (WER) by 50% for a neural network model (link) the dataset must increase by a factor of 10, we come to the conclusion that it is only feasible to do achieve a certain WER, after which the returns are diminished by the financial cost of buying or labeling new data. Furthermore, achieving a satisfactory WER via datasets of transcribed audio is only practical for the most commonly spoken languages, where the client base is much greater. For this reason, big tech companies and the rest of the industry have been focused on finding different, more scalable solutions.

Since the original CPC article and its extension wav2vec (link), which was the first to show its ability to achieve comparable state-of-the-art (SOTA) results on a commonly used dataset, there has been a wave of articles and research further adding and expanding upon the original work, combining it with some existing research or simply using it for other tasks or domains. The most important work uses wav2vec2.0 (link), which beat the SOTA results on the LibriSpeech (labelled) + LibriLight (unlabeled) datasets. This was achieved by using another promising method: Noisy Student Training (link), also known as Pseudo Labelling (link), which we will cover in a separate post soon. The best feature of the two methods is the fact that they can be successfully combined (link, link), with the main drawback of the wav2vec2.0 versus CPC or wav2vec being that it uses a large full context Transformer model and a masked based training procedure, so it cannot be used in a low-latency ASR system.

Overview of Contrastive Predictive Coding, the proposed representation learning approach.
Although this figure shows audio as input, we use the same setup for images, text and reinforcement learning. (source)

The main idea in self-supervised learning is to learn some kind of representation of the input signal that can be useful for the downstream task. To do so, we need to define a loss function that can learn something meaningful. Both the original CPC and wav2vec2.0 losses are inspired by the losses used in language modelling. The Recurrent Neural Network Language Models (link) were trained to predict the next word having the current word as input and all previous words as context. This paradigm forces the neural network to learn a representation of each word and their combination to be able to predict which next words are making sense in this context, thus learning the structure of a language purely by receiving lots of text data, which is very easy to attain in large quantities. Having such a pre-trained model, one can fine-tune it to a more precise task where the data is much sparser, such as Text Classification (link). The same goes for CPC, but due to the unclear boundaries of a speech signal, its variability and sample density (usually 8k or 16k per second), a latent signal representation is needed to make the prediction task a reasonable one. This introduces the problem a new problem to the model, wherein it may simply “collapse” by zeroing out the latent representation and achieving a 100% accuracy rate. To prevent this, the contrastive task was proposed: to distinguish following frames from N randomly sampled ones, which forces the representations to differ. As the speech signal can stay longer in some phonemes than in others, in order to give more incentive to learn, the model is set to predict more than one succeeding latent representations, preventing it from making a simple prediction that the latent vector will always stay the same because it should be true for a significant portion of the time. Combining this has given the authors a method to successfully train a model which achieved promising results on both Phone and Speaker Classification tasks. The following wav2vec proved that it is useful as pre-training of Acoustic Models (AM) for ASR.

The wav2vec2.0 was inspired by the BERT model (link), where having a model that needs a full future context the prediction of the next token was infeasible. To mitigate this, Masked Language Modeling (MLM) was proposed where some input tokens are masked and the model has to predict them. In wav2vec2.0 the model is trained in the MLM fashion, but on the quantized latent representations. This forces the use of contrastive loss, Gumbel SoftMax (link), and a diversity loss (link) to encourage the usage of all classes. The use of powerful Transformers and MLM-like procedures has enabled valuable pre-training and reduced the need for labelled data, giving great results also for other languages that were not included in the pre-training (link). Further research tries to add something on top of this, such as offline clustering of similar frames to discover hidden units in HUBERT (link), additional loss functions (link, link), which brings some small gains or more robustness in some domains or simply scaling (link). The big problem in these models is the cost of the pre-training, which for the original wav2vec2.0 was around 16000 GPU-hours [5], as well as its instability (link, link). So taking all data you can get and throwing it into the model is not the best idea. Besides, although the models are great for in-domain data, when faced with some domains that are further apart from the data used in pre-training it does not so well (link). The proposed remedy is to do a pre-training continuation on the target domain data, which gives large WER reduction even if the fine-tuning data is not in the target domain, but still requires a lot of the unlabeled target data to really make a difference. So, in terms of generalization, the speech community still has much to discover, even outside the pure self-supervised training domain (link).

Self-supervised pre-training is a great effort to make speech recognition more available for the less spoken languages, especially due to the openness of the big companies and the machine learning community, which provide models with their research. If this were not the case, pre-training such models would be unachievable for most researchers and small companies due to the enormous GPU computational cost. Still, moving outside of the target domains brings lots of challenges in and of itself. Furthermore, as the research progresses into ever larger models (link) we will soon face Megatron-Turing NLG-like (link, link) sizes, which will only be attainable for companies with large financial means. In summary, despite the fact that hardware is improving by great leaps and bounds, what most needs improvement are the methods used to train such enormous models, preferably to reduce them to only a fraction of the computational cost that they have today. Hopefully, some breakthroughs in this matter will be coming soon. 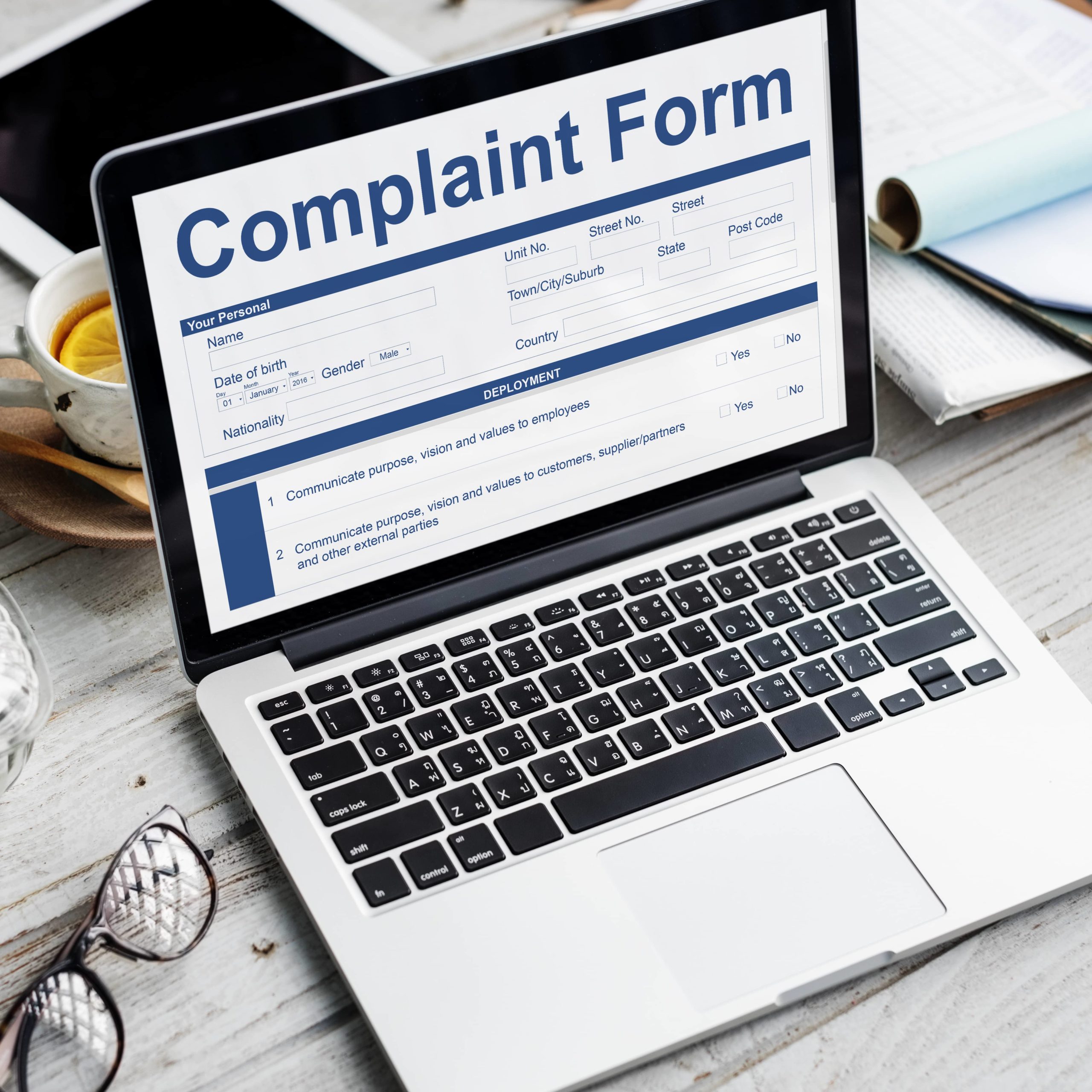 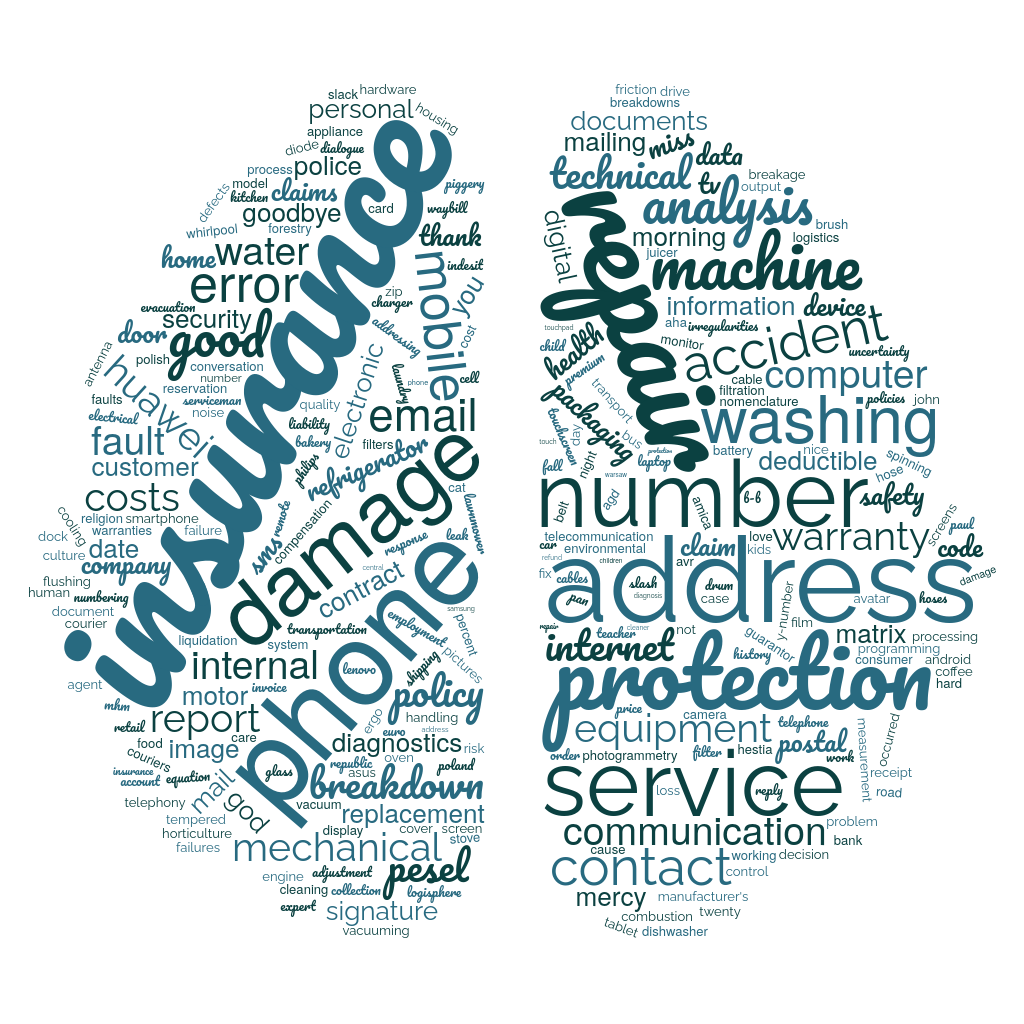 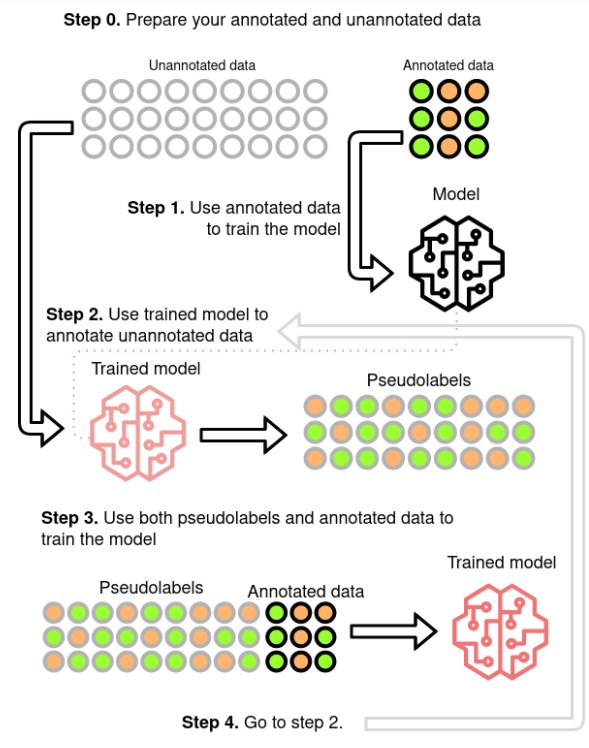